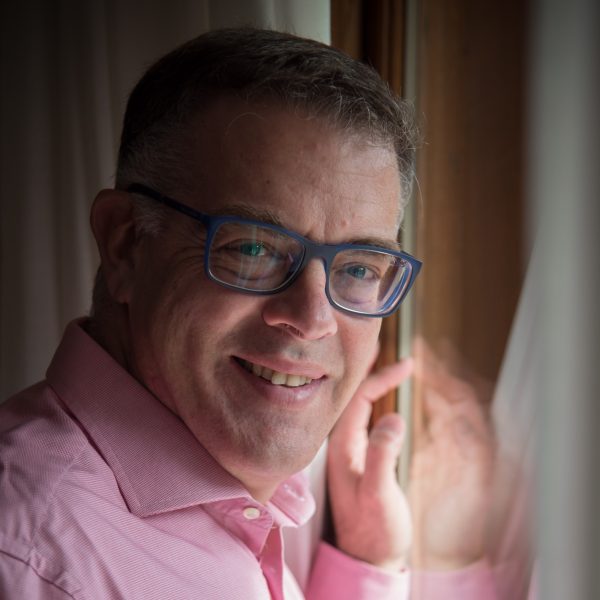 Vassilis is a high-profile, senior Public Affairs & Communications Executive with extensive experience in Public Affairs, Corporate Communications, Crisis Management, Stakeholders Engagement, Change Communication. In his most recent position as Director of Communication Services in Coca-Cola Hellenic, he was in charge of External & Internal Communication, Public Affairs & Crisis Management strategy for the entire Group (28 countries). In the past, he has worked for Nestle Hellas SA and has been key contributor to numerous other large-scale projects, having designed and implementing community & environmental initiatives which have gained international recognition. He has also organized the Hospitality & Security program of Coca-Cola HBC during the Athens 2004 Olympic Games.

He has also served as: